“One of the best tickets in outdoor theatre.”
The Independent

Rob is a highly accomplished theatre director with over 30 years experience directing plays, mainly for touring, across the UK.

He founded his first theatre company ENR in 1987 when he was just 18. Since then, he has been the artistic director of a number of theatre companies, including Roundabout Community Theatre and The Querk. 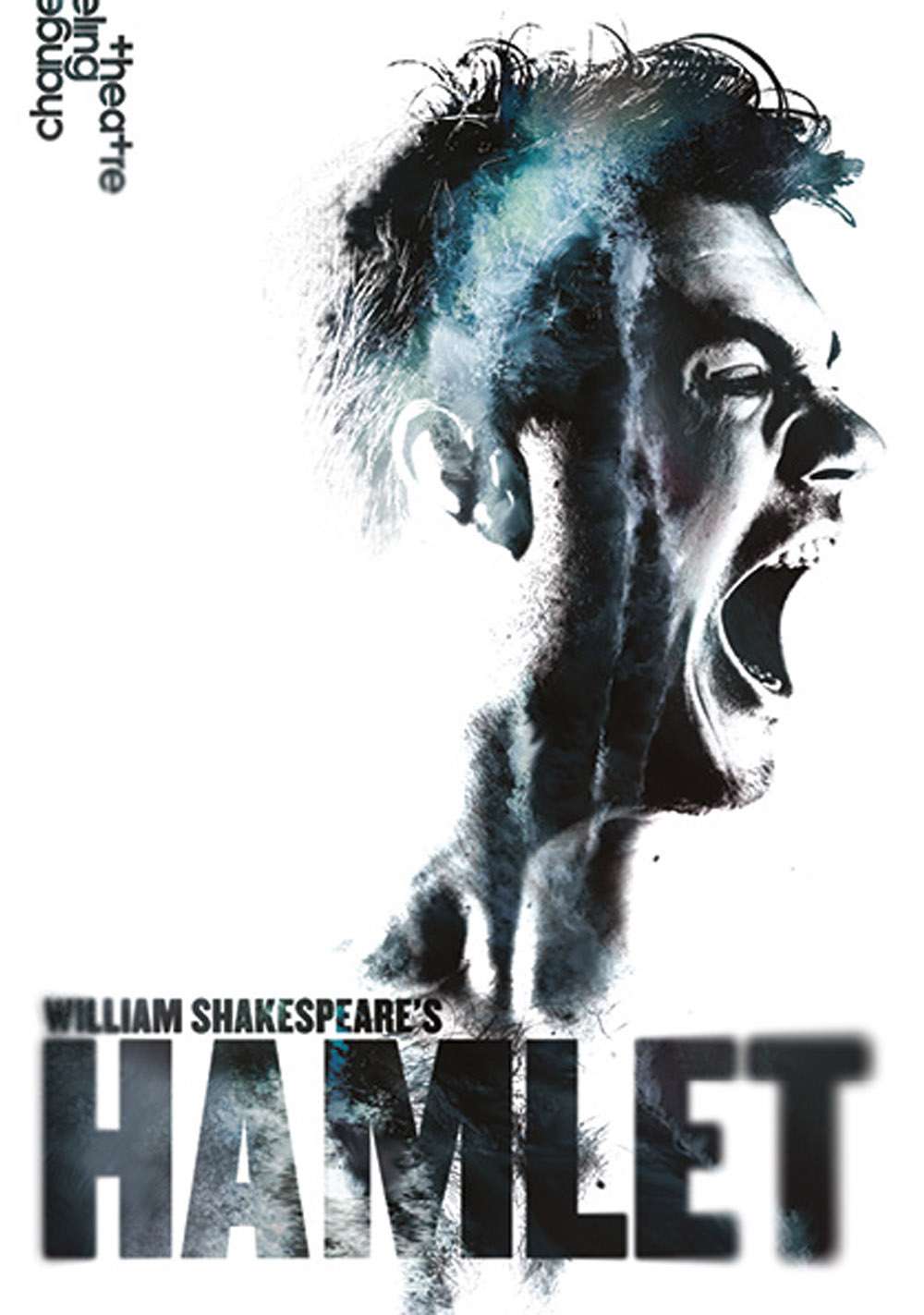 Rob founded Changeling Theatre Company in 1997 where he’s been Artistic Director ever since.

Best known for its hugely successful annual Summer Shakespeare tour, Changeling has staged many of Shakespeare’s most popular plays including As You Like It, Merry Wives of Windsor, Midsummer Night’s Dream, Merchant of Venice, Macbeth, Romeo and Juliet, Richard III and Hamlet.

With Rob’s support, Changeling has launched the careers of numerous young writers, technicians, composers and performers in mainstream theatre, film and TV.

“Changeling offers something rarely found in contemporary theatre. They offer audiences a chance to become part of the atmosphere. There is no passive sitting in the stalls here; you will be immersed in and surrounded by the performances, becoming a crucial part of the world created. Allowing actors the opportunity to relish the audience’s presence, to be reactive, adaptive and interactive whilst performing some of the worlds’ best writing is a rare treat.”
Dame Janet Suzman DBE

If you’d like to know more about Rob’s directing credits with Changeling Theatre please visit the company’s website:

Rob is also available professionally as an independent theatre director.

He is interested in approaches from theatre companies or cultural producers who need a highly experienced director for any of the following genres:

Please direct all directing enquiries to: 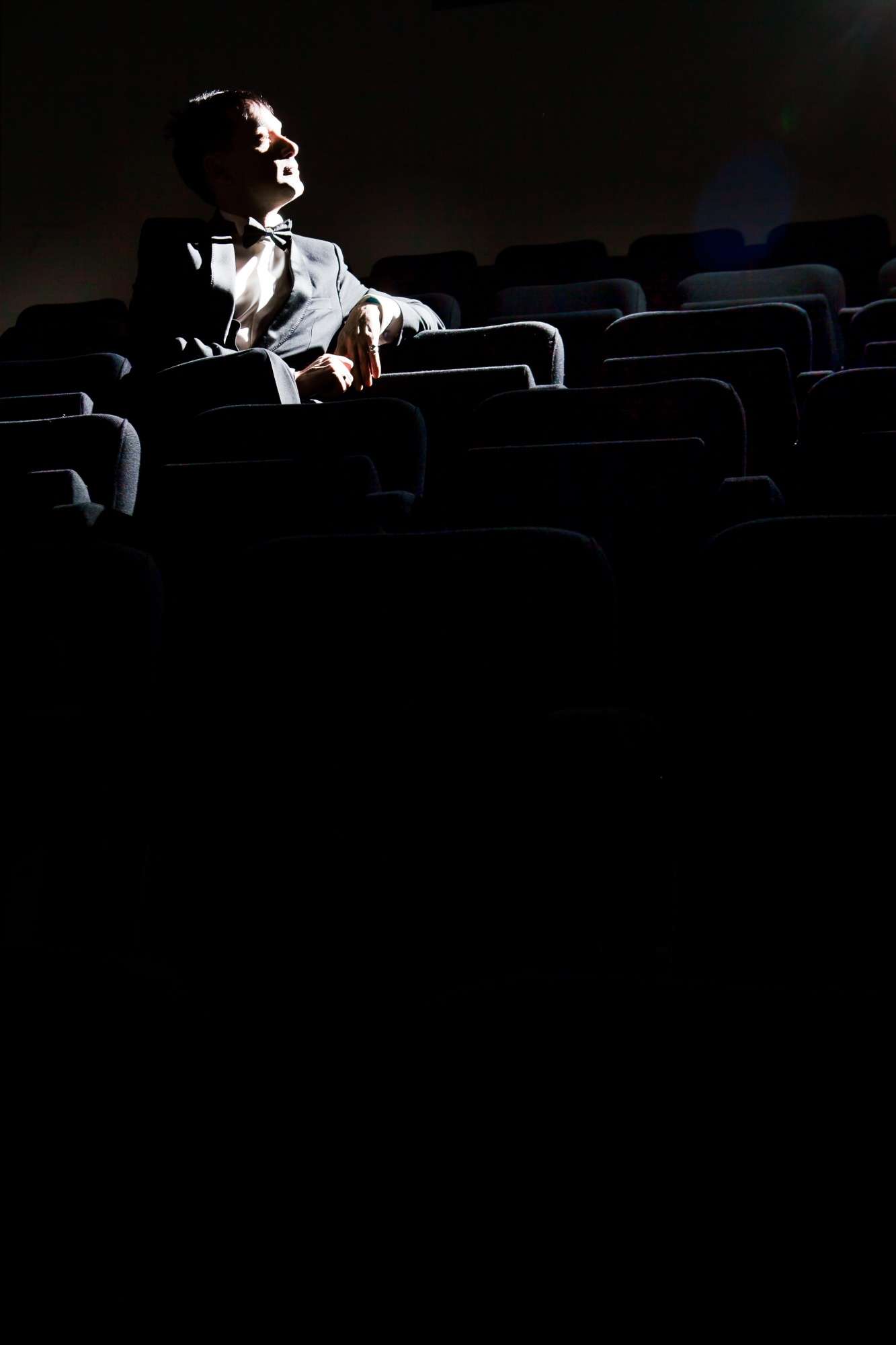